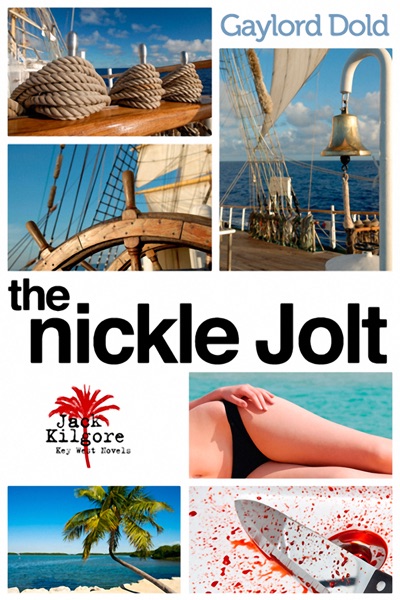 Retired from Marine Intelligence, Stanford-educated Jack Kilgore moves to Key West for a quiet life of fishing and part-time security work. When an anti-death penalty lawyer named Lester Dodge asked Kilgore to help save a condemned murderer who is on Florida’s death row, Kilgore is reluctantly drawn into a web of deceit surrounding the old crime. At the same time, a woman he encounters on a yacht called The Nickel Jolt is murdered and her body mutilated and dismembered. Kilgore becomes a suspect in that crime. Now, he has two problems on his hands.

Novelist Gaylord Dold lived in south Florida and has fished the Florida Bay. He’s also the author of guides to the Bahamas and the Dominican Republic, as well as the general Caribbean area.