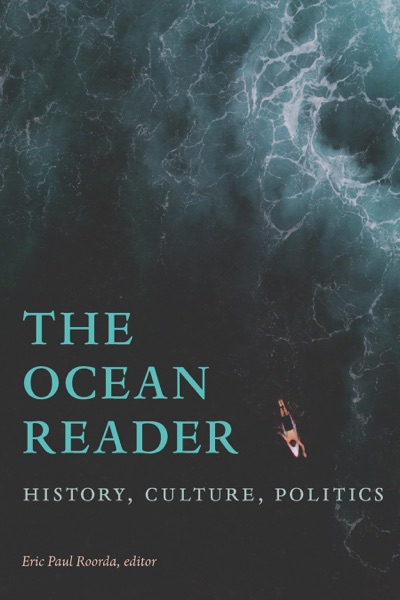 From prehistoric times to the present, the Ocean has been used as a highway for trade, a source of food and resources, and a space for recreation and military conquest, as well as an inspiration for religion, culture, and the arts. The Ocean Reader charts humans’ relationship to the Ocean, which has often been seen as a changeless space without a history. It collects familiar, forgotten, and previously unpublished texts from all corners of the world. Spanning antiquity to the present, the volume’s selections cover myriad topics including the slave trade, explorers from China and the Middle East, shipwrecks and castaways, Caribbean and Somali pirates, battles and U-boats, narratives of the Ocean’s origins, and the devastating effects of climate change. Containing gems of maritime writing ranging from myth, memoir, poetry, and scientific research to journalism, song lyrics, and scholarly writing, The Ocean Reader is the essential guide for all those wanting to understand the complex and long history of the Ocean that covers over 70 percent of the planet.

I Am Happy Every Time