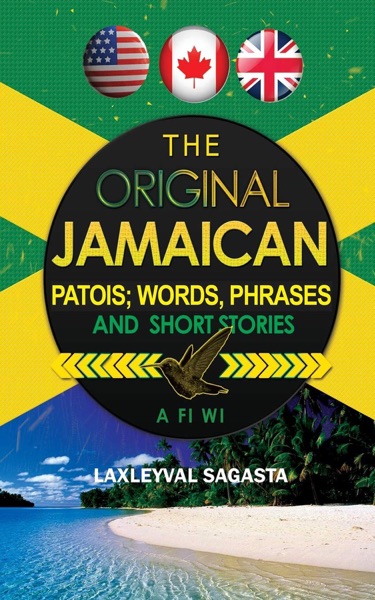 Patois, patwah, patwa or whichever other way it is spelt, is a dialect, a mixture of a least four different languages, mainly English, French, Spanish and Dutch. It is the(de facto) national language of Jamaica, sometimes referred to as Jamaican English. Most of the words are not pure from any of these languages, but they are easily understood particularly by people and/or their descendants of Caribbean islands. Patwa originated in the early days of slavery in the region and served as the principal way of communication between the slaves. This communication was very essential as the islands had many small plantations, and the slaves were from different parts of Africa with multiple tribal languages. However, even before the Africans were brought to the islands, there were English, Irish, Spanish and Dutch slaves who became slave-drivers of the Africans and taught them enough of their respective languages to enable some form of communication.