The Seabees at Gulfport 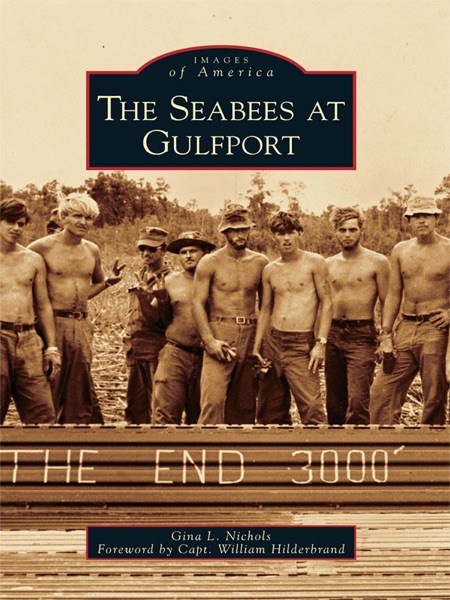 In June 1942, the U.S. Navy established an advance base depot in Gulfport because of its uncrowded deepwater port, rail access, open land, and a tepid climate that permitted training and open port facilities year-round. The base became the southern home for the Seabees and was ideal for shipping construction materiel and men to the Caribbean or the Pacific via the Panama Canal. Since the base reopened in March 1966, Seabees have deployed from Gulfport to serve during major conflicts as well as in peacetime. Seabees from Gulfport played an integral part in Operation Desert Shield/Desert Storm and more recently deployed to Afghanistan and Iraq to assist in local construction efforts to rebuild both countries. Seabees assist thousands each year in international humanitarian projects while still calling Gulfport home.