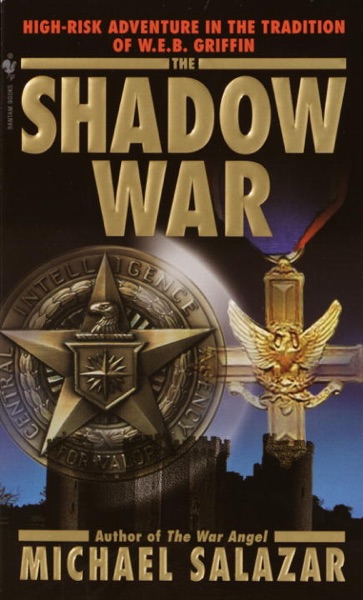 On the brink of World War II, a young, beautiful-second generation German immigrant was recruited by FDR to steal Nazi technology. But the mission U.S. Army private Eileen Weiss was assigned to was nothing compared to the madness she uncovered–and the atrocities that even victory would not bring to an end.

In present-day New York City, CIA contract killer Sunny Vicam wants out. But just as he’s about to slip into anonymity, he gets a mysterious cash-in-hand offer that’s too good to refuse–until it propels him into a world more chilling than any he has known. For decades after V-E day, one last victory remains to be won, and one last hero to be recovered. From the banks of the Ganges to a cave on a Caribbean island, Sunny is about to discover a deadly mythology come to life–and World War II’s longest-surviving secret. It’s an assignment whose dangers, horrors–and rewards–he can’t begin to imagine.