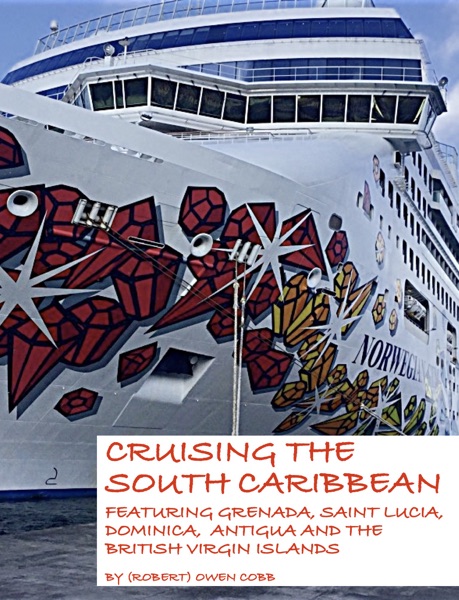 Again, why go to Puerto and South Caribbean? Why not? She may or may not become America’s 51st state. In any regard, Puerto Rico, Grenada, St. Lucia, Dominica, Antigua & Barbuda, the British Virgin Islands are the most spectacular destinations one could ever hope for in the entire Caribbean.

We has seen practically all there was the seen on that later island, including Humacao, El Yunque, the Ptereocarpus Forest and the fortresses of San Juan and all her rainbow of Spanish colonial buildings.

Then, it was off the South Caribbean for another seven days of fun and sun aboard the Norwegian Gem as we island-hopped outbound from San Juan and then returned to North Carolina. Gee, it’s really fun to cruise!

Again, This publication formatted strictly in the Apple Photobook layout with text kept to a minimum. It is only used to describe the landscape and full-page photographs.

Alas, all good things must come to an eventual end and we had to return home two days before the election.