The Story of Malta 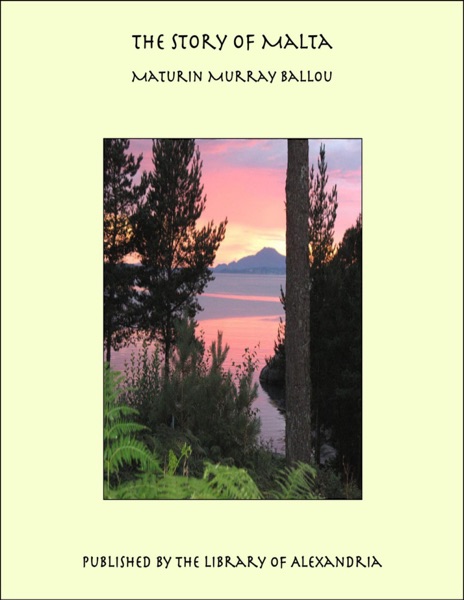 The island of Malta has been known by several significant appellations during the centuries in which it has claimed a place upon the pages of history. In our day it is often called the Queen of the Mediterranean, not only because of its commanding position, dominating, as it were, the coasts of Europe, Asia, and Africa, but also as possessing a degree of historical and present picturesqueness unsurpassed by any land between the Columns of Hercules and the coast of Asia Minor. To the north lie Sicily, Sardinia, and Corsica; to the east are Greece, Turkey, and Syria; and to the southwest is the coast of Barbary; thus forming an amphitheatre of nations. Malta is therefore a pivotal location about which vast interests revolve. The loving, patriotic Maltese proudly call this shadeless island in the middle of the sea, Fior del Mondo,—”the flower of the world.”