The Sugar King of Havana 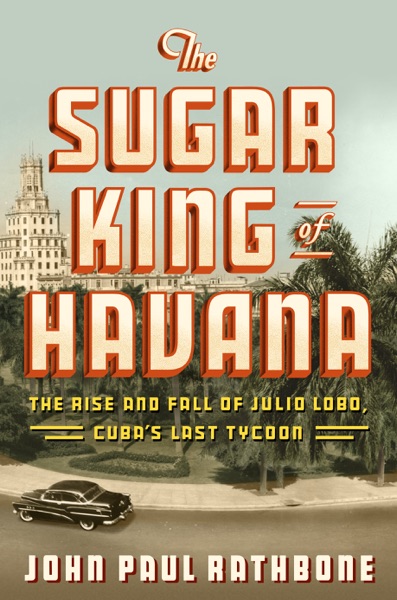 Known in his day as the King of Sugar, Julio Lobo was the wealthiest man in prerevolutionary Cuba. He had a life fit for Hollywood: he barely survived both a gangland shooting and a firing squad, and courted movie stars such as Joan Fontaine and Bette Davis. Only when he declined Che Guevara’s personal offer to become Minister of Sugar in the Communist regime did Lobo’s decades-long reign in Cuba come to a dramatic end. Drawing on stories from the author’s own family history and other tales of the island’s lost haute bourgeoisie, The Sugar King of Havana is a rare portrait of Cuba’s glittering past—and a hopeful window into its future.

Proud to Be Latino: Food/Comida