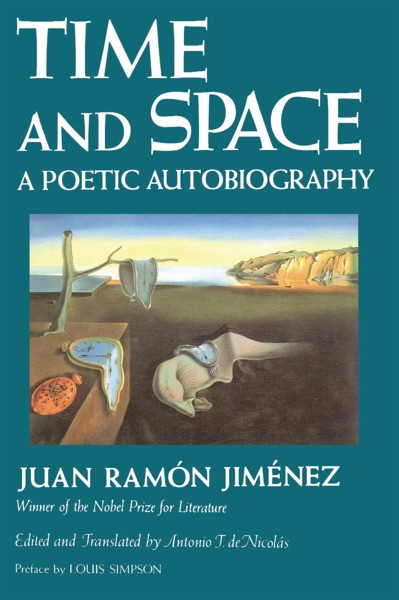 Written while in exile in the United States, “Time” and “Space” were originally intended to appear together in a single volume. Not until 1986, however, did they appear so in Spanish— and not until 1988 were they published together in English. By presenting them together, Jiménez had wanted them to convey the same continuity of emotion, the same philosophical intensity, that he had experienced while writing them. “All My Life,” he wrote in his introduction, “I have toyed with the idea of writing a continuous poem…with no concrete theme, sustained only by its own surprise, its rhythm, its discoveries, its light, its successive joys; that is, its intrinsic elements, its essence.” That continuous poem is Time and Space the last book Jiménez wrote. Presented here in a bilingual edition, Time and Space will take readers of both English and Spanish on the longest and most sustained ride on the crest of poetry they will ever enjoy.
“The greatest poem in this Century…” —Octavio Paz

Antonio T. de Nicolás, translator and editor of Time and Space is also widely known for his highly acclaimed translation of the Juan Ramón Jiménez classic, Platero and I, as well as many other works in Spanish. His first book of poetry, Remembering the God to Come, is also being published by iUniverse.com.