Tom Swift and His Giant Telescope 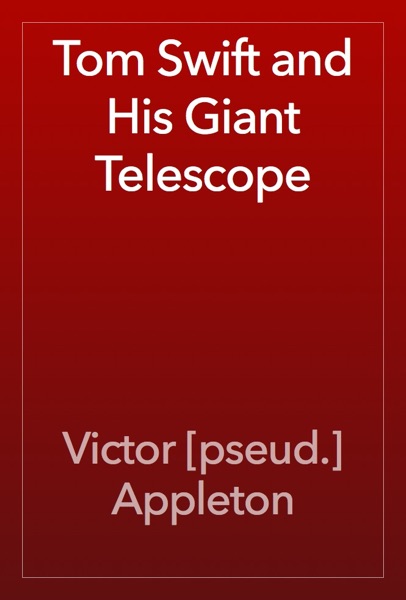 Tom Swift has discovered that an element found in the Planet Stone meteorite can be used to produce green glass with remarkable optical properties and the sole source of “Element X” lies on the bottom of the Caribbean Ocean, jettisoned from a cargo ship during a storm! To recover the lost cargo and make an observation of the planet Mars, the suspected source of Element X, Tom must not only battle the hazards of the ocean but also confound industrial spies, battle robbers, and uncover wily saboteurs.

Believe in Your Own Fairytale