Until the Sea Shall Give Up Her Dead 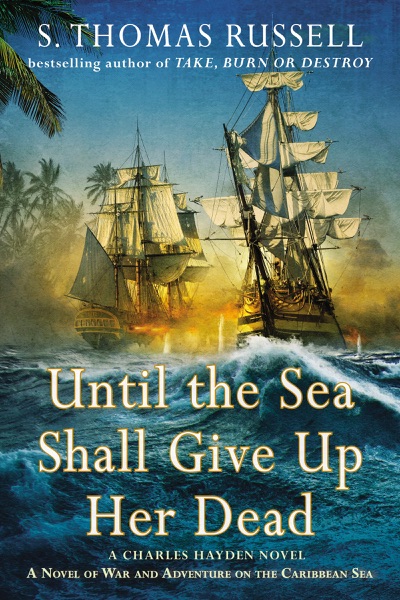 Master and Commander Charles Hayden has received fresh orders that take him and the HMS Themis to the Caribbean, with instructions to meddle with French shipping to the colonies. While en route, they rescue two Spanish castaways who beg for help fleeing from a vengeful family situation—Hayden agrees to do what he can, though it’s soon clear his two new guests aren’t exactly what they seem.

Arriving in the lawless Caribbean seas, Hayden and Themis find themselves torn between the forces of reckless English captains, conflicts between royalist and revolutionary Frenchmen, and Spanish ships that are enemies to both England and France. And when someone very dear to him is kidnapped, Hayden may sacrifice everything in a reckless pursuit to save her. . . .

Strange and Obscure Stories of the Revolutionary War