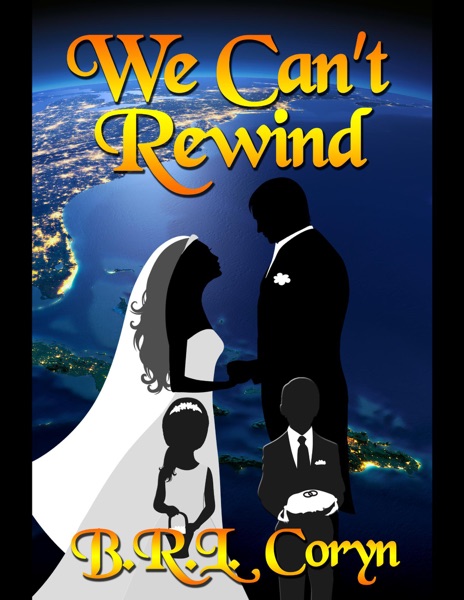 Truth can be stranger than fiction, as Don Richards knows: his unlikely modern fairytale marriage with Denise, the unwed teen mother he hired to take care of his little son Jackie after his first wife died in a car wreck, has Don doubting his life can possibly get any more bizarre, even with their Caribbean honeymoon cruise passing through the legendary Bermuda Triangle. Fiction, however, proves to have a few surprises of its own as the Bermuda Triangle proves to be a place in which paranormal events long dismissed as exaggerations and mythical mumbo-jumbo are rare, but do happen. The trouble is, when myths come true in reality, metaphor is powerless to dispel these paranormal events the way it does in all the made up stories.

In Mr. and Mrs. Richards’ case, this is especially problematic because their minds have also been swapped with those of his nine-and-a-half-year-old son Jackie and her nine-year-old daughter Jaymee, respectively. What will they do if their swap proves to be irreversible?